01 февраля 2020 в 14:02 80.6 тыс 1.7 тыс
Скачать
ozzyosbourne ‪Did you know that declawing a cat is actually SEVERING part of their toes?! 🙀 I teamed up with @PETA to stand up for cats because anyone who amputates their cat’s toes is on a crazy train. http://peta.vg/2pgn‬ ‪#Caturday ‬
Посмотреть этот пост в Инстаграме

11 января 2020 в 16:01 51.8 тыс 266
Скачать
ozzyosbourne January 11, 1981
Посмотреть этот пост в Инстаграме
10 января 2020 в 15:01 39.8 тыс 412 152.9 тыс
Скачать
ozzyosbourne ‘ORDINARY MAN’ SET FOR FRIDAY, FEB 21 / PRE-ORDER NOW OZZY has set Friday, February 21 as the release date for his new ORDINARY MAN album. Marking his first new solo music in almost 10 years, the album has been preceded by the release of two singles, the #1 rock track “Under The Graveyard,” which was followed by “Straight To Hell” featuring Guns N’ Roses guitarist @Slash. The album’s title track is available instantly with any pre-order of the album. Pre-order the album at https://ozzy.lnk.to/OrdinaryMan #linkinbio ORDINARY MAN will be available as a standard CD, deluxe CD, black vinyl, deluxe gatefold swirl color vinyl, picture disc and digital album. In addition, all physical copies of the album will include a unique code that will allow the purchaser to enter a sweepstakes for a chance to win one of over 300 Ozzy prizes (including an official OZZY laminate to get into any show on the 2020 “NO MORE TOURS 2,” meet and greets with OZZY, a gift certificate to the OZZY global store and much more!). All details on the sweepstakes can be found at www.ozzy.com. “It was a lot of fun to do though it’s a lot different from my other albums,” OZZY says of the album. “We recorded it quickly, which I haven’t done since the first @BlackSabbath album. This made it a different process, which I actually enjoyed.” Recorded in Los Angeles, the album features producer @ThisIsWatt on guitars, @officialDuffMcKagan (Guns N' Roses) on bass and @ChadSmithofficial (Red Hot Chili Peppers) on drums. Beyond the core band, ORDINARY MAN, features a who’s-who of OZZY friends and collaborators including @EltonJohn, @PostMalone, and @TomMorello. “It all just came together,” OZZY explains of the guest stars. “Slash is a dear friend of mine, as is Elton. When I was writing ‘Ordinary Man,’ it reminded me of an old Elton song and I said to Sharon, ‘I wonder if he would sing on it?’ We asked and lo and behold, he agreed and sings and play piano on the song.”
Посмотреть этот пост в Инстаграме

05 января 2020 в 23:01 87.7 тыс 881
Скачать
ozzyosbourne The ongoing bushfires are devastating Australian communities right now, with lives lost, homes and businesses destroyed and huge numbers of wildlife and bushland gone. We are so grateful to all those firefighters and volunteers working round the clock. If you can donate even a $1 to any of the below organisations, or an organisation of your choosing, it is all greatly needed and appreciated. @redcrossau: https://www.redcross.org.au/campaigns/disaster-relief-and-recovery-new-years-eve#donate @nswrfs: https://www.rfs.nsw.gov.au/volunteer/support-your-local-brigade Victoria CFA: https://www.cfa.vic.gov.au/about/supporting-cfa#donate-cash SA CFS: https://cfsfoundation.org.au/donate WIRES: https://www.wires.org.au/donate/emergency-fund
Посмотреть этот пост в Инстаграме
05 января 2020 в 15:01 35.9 тыс 431 156.8 тыс
Скачать
ozzyosbourne TOMORROW!
Посмотреть этот пост в Инстаграме 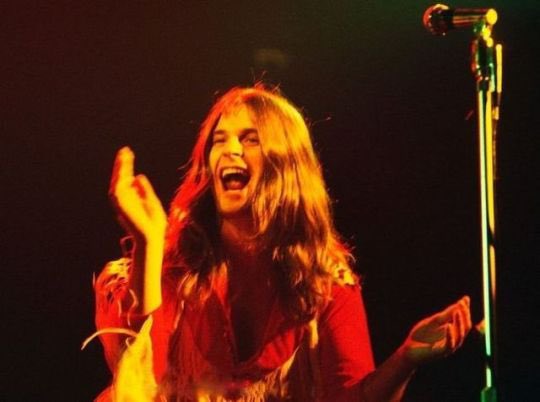 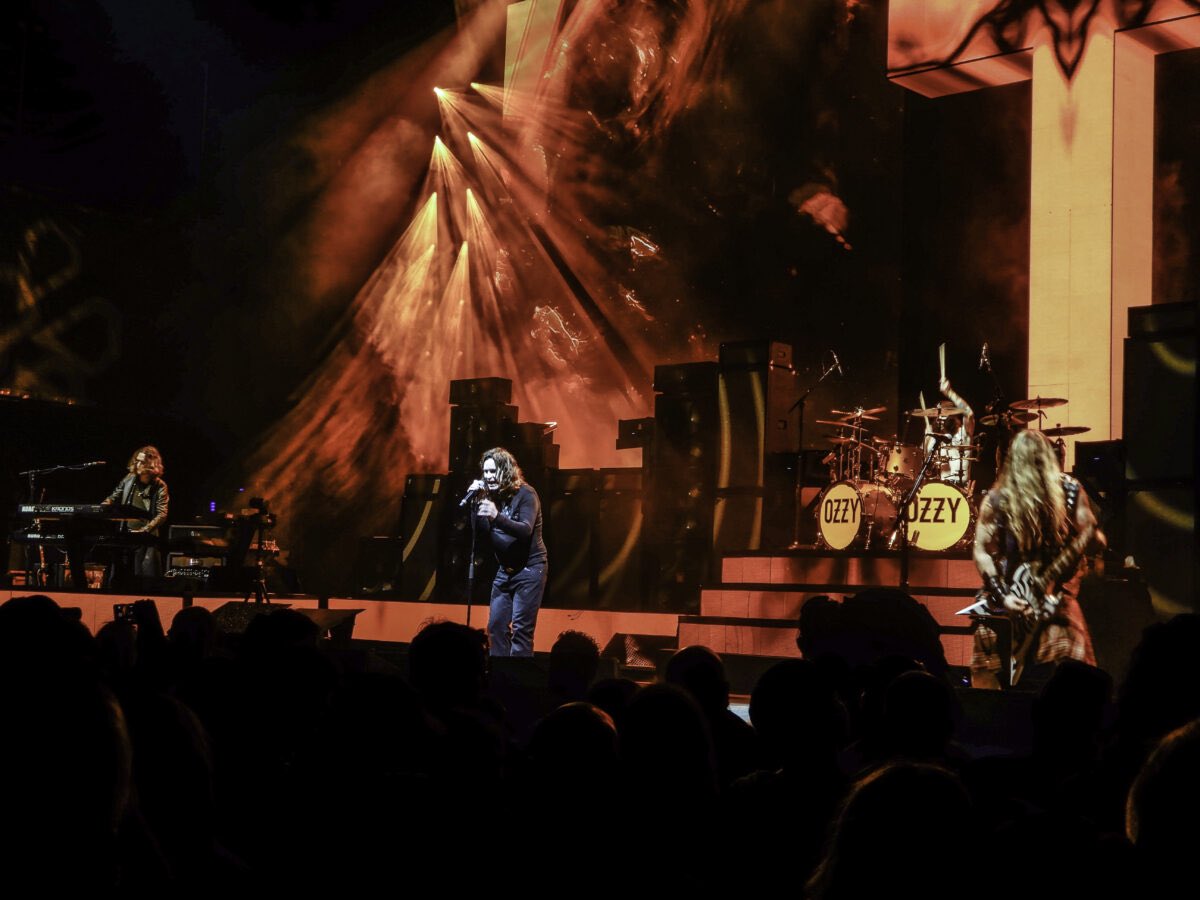 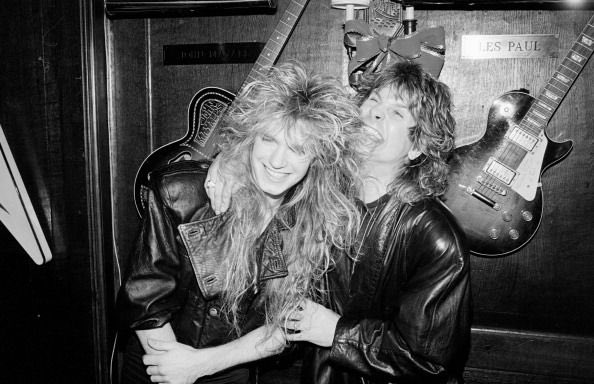 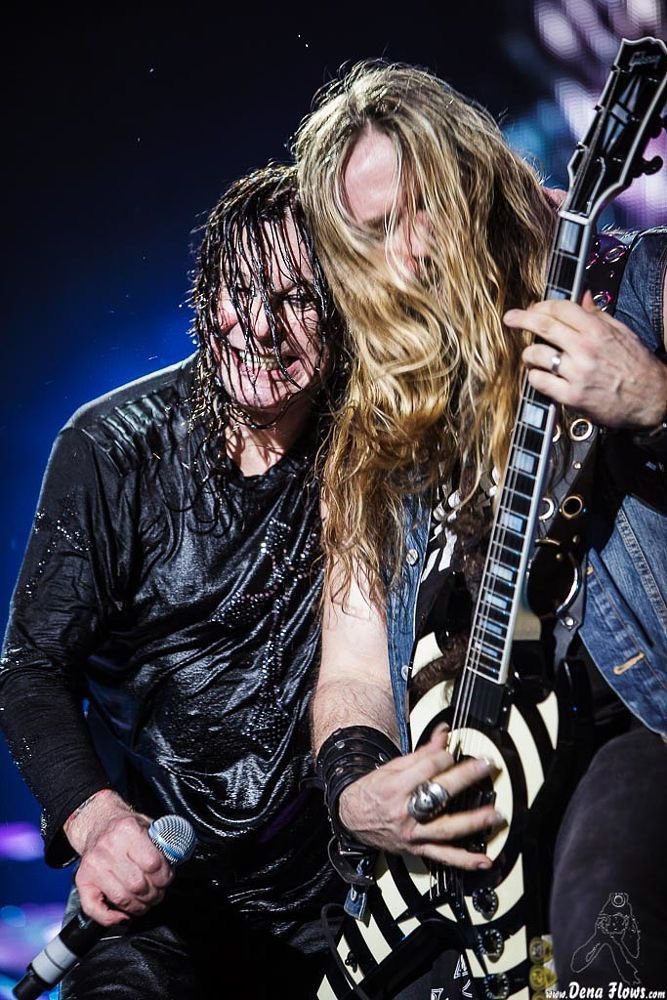 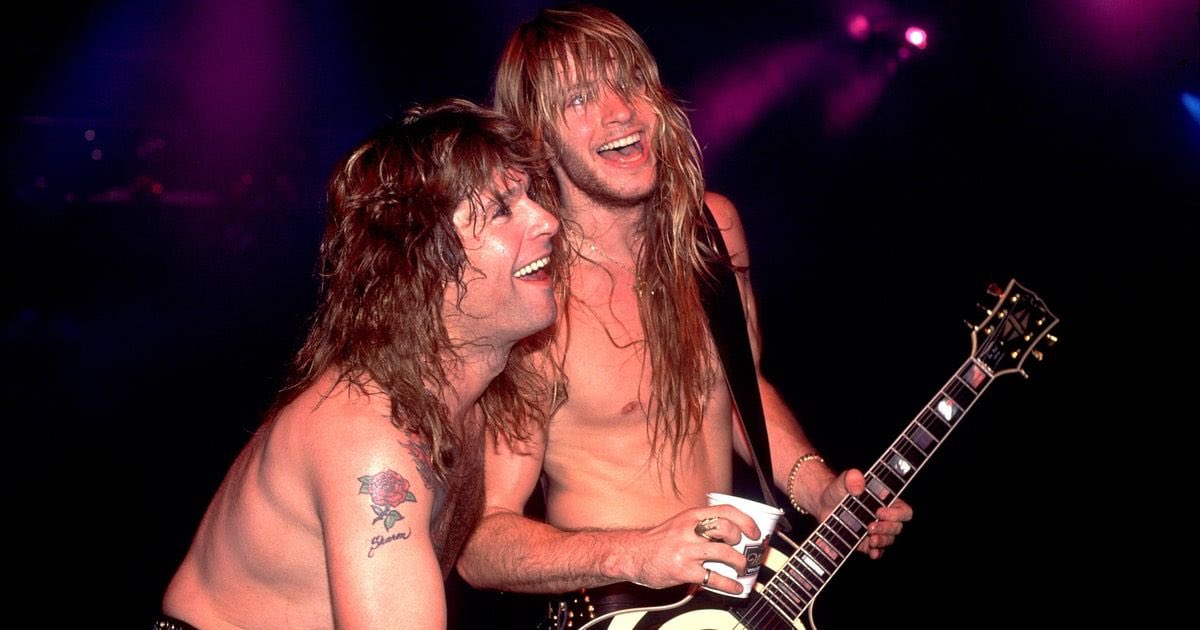 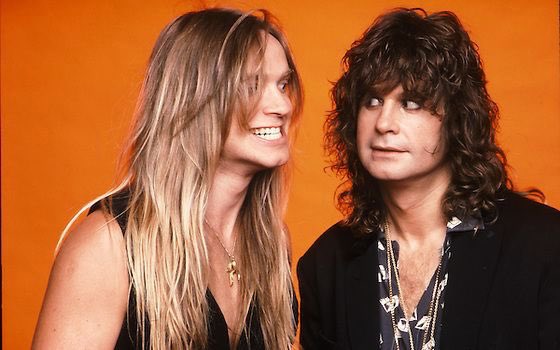 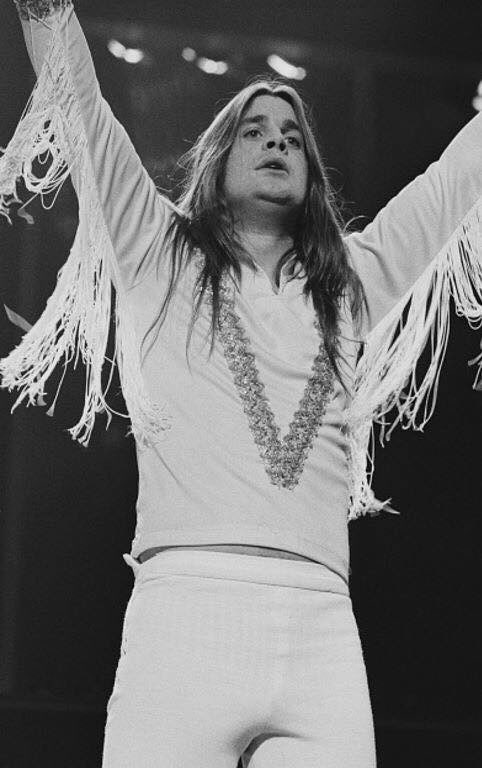 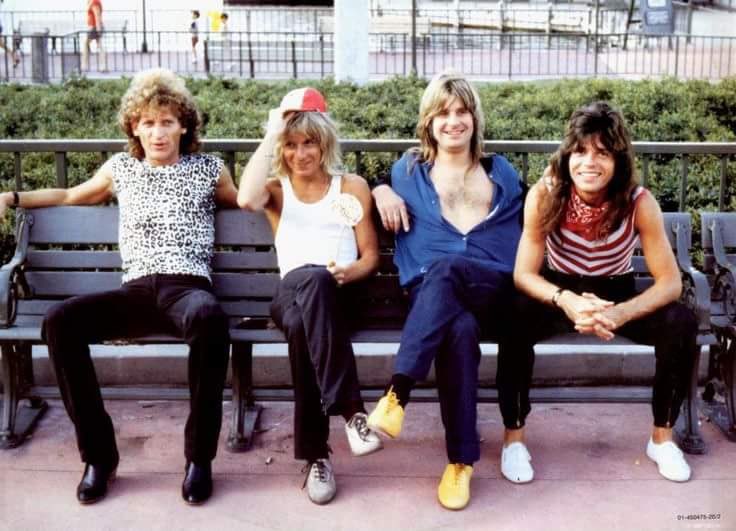 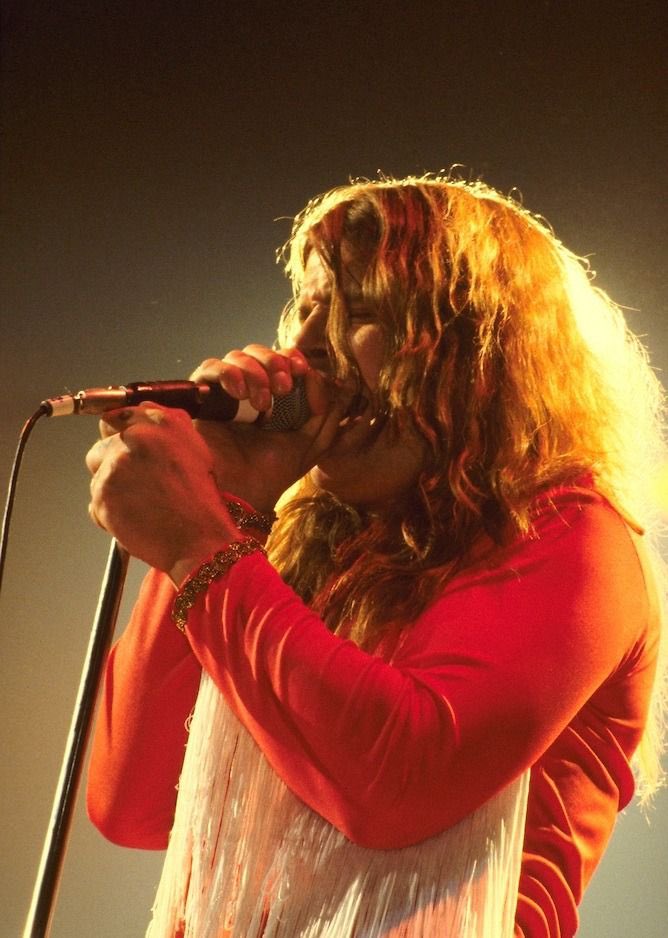 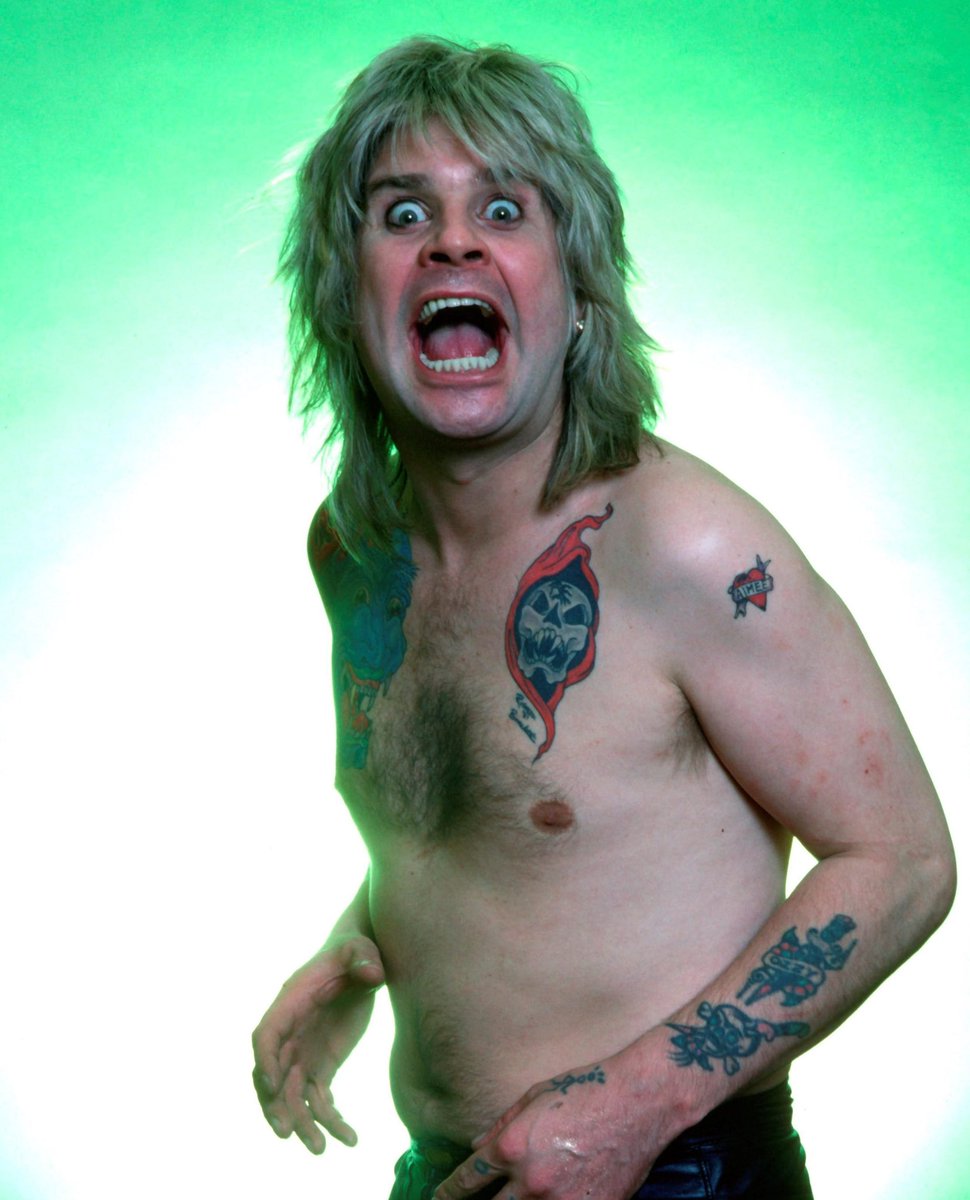 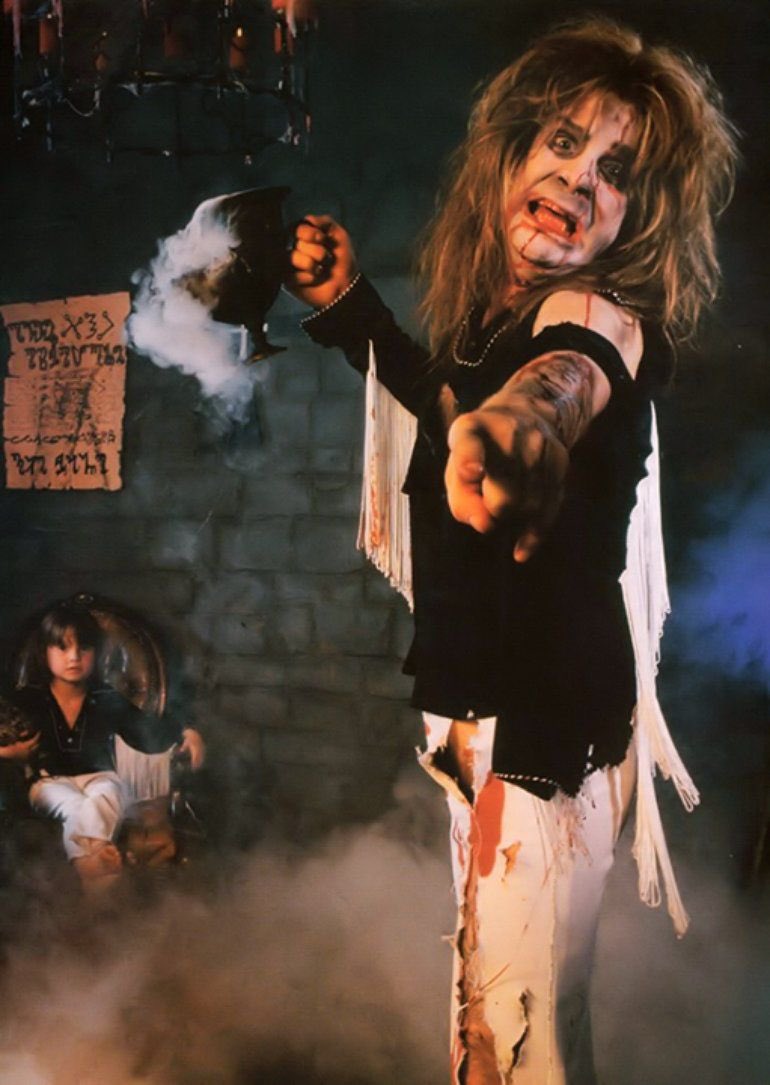 Ozzy Osbourne
Maybe it's not too late to learn how to love and forget how to hate https://t.co/sMvWKzHl7g
1.6 тыс
8.6 тыс 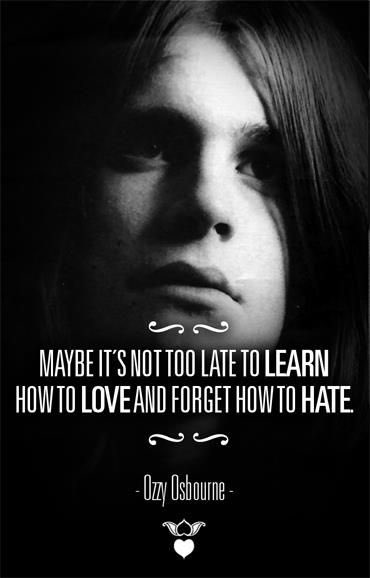 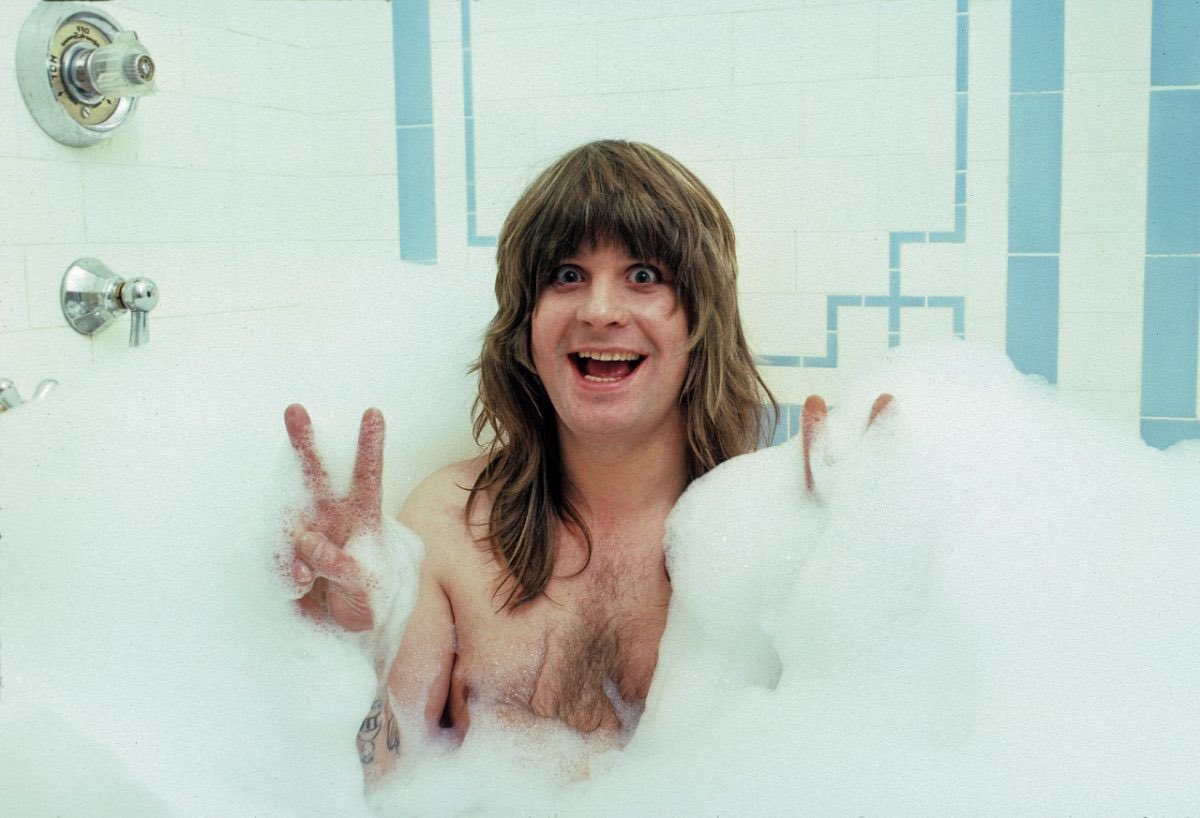 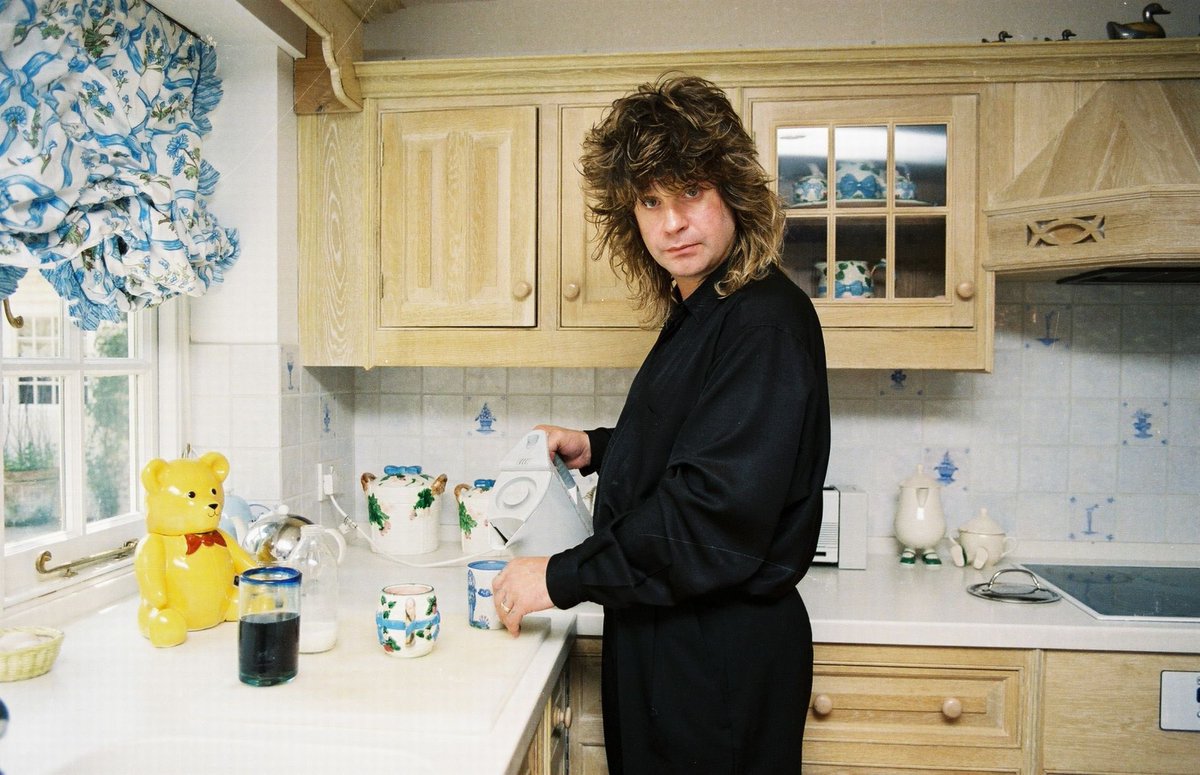 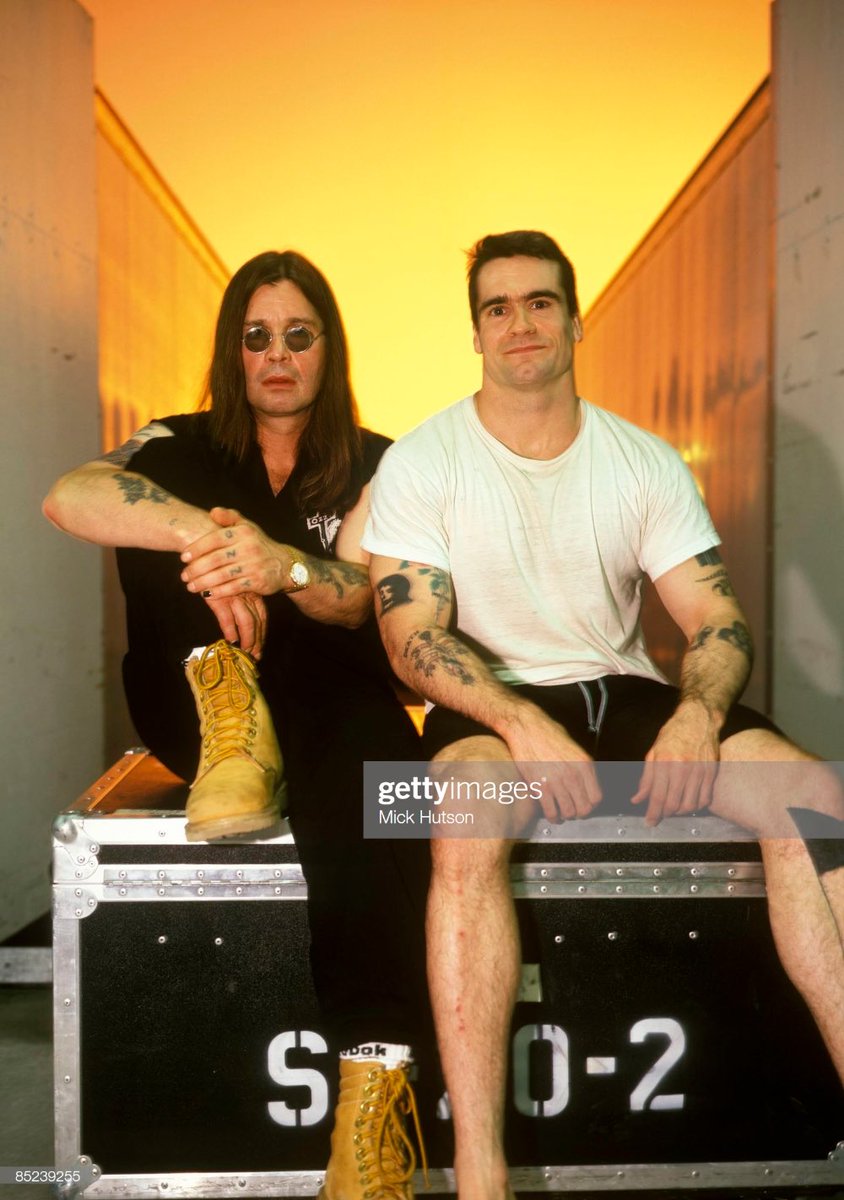 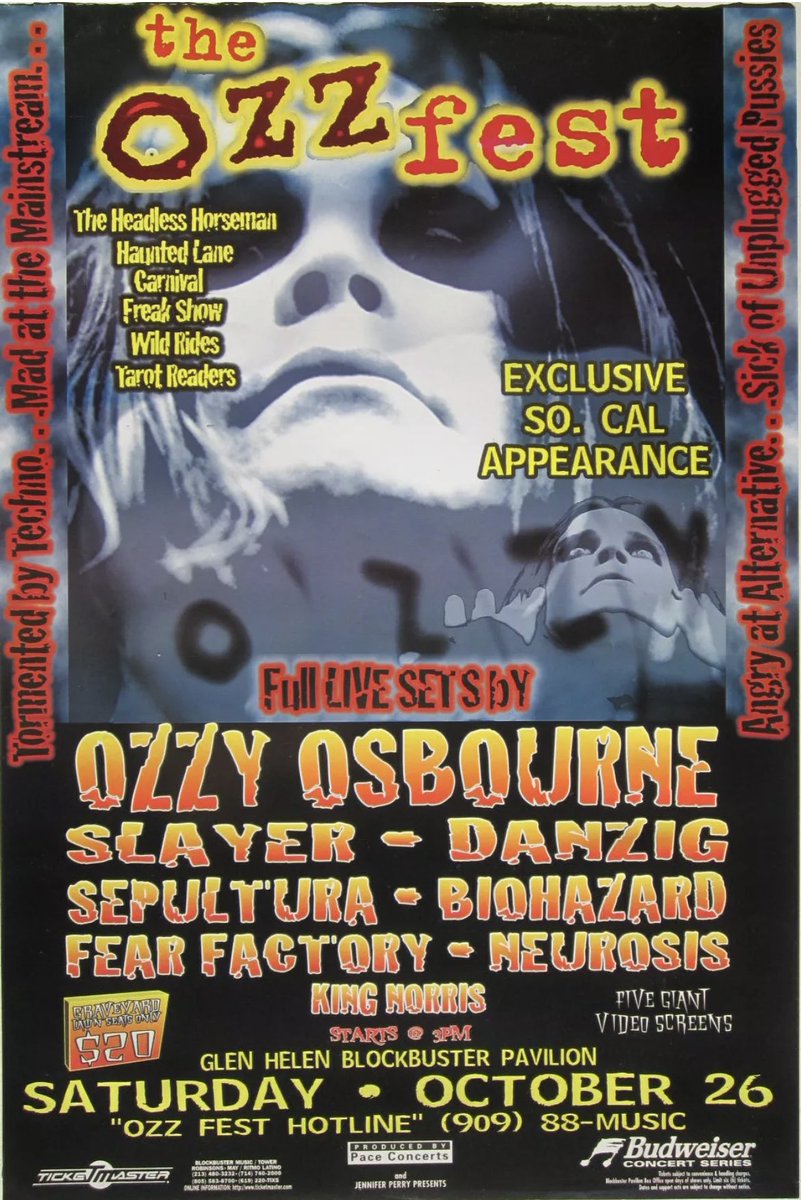 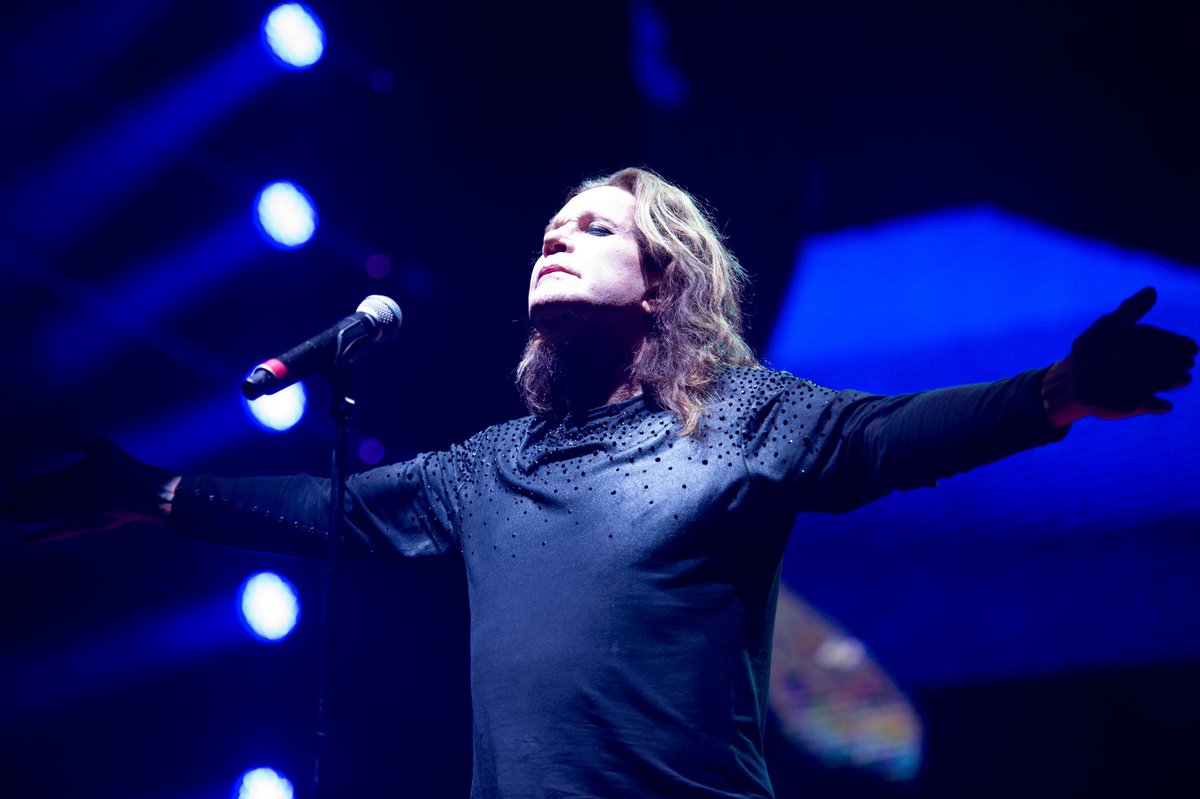 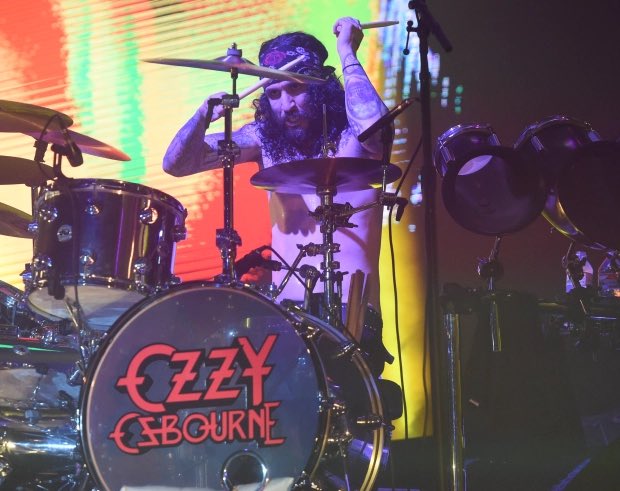